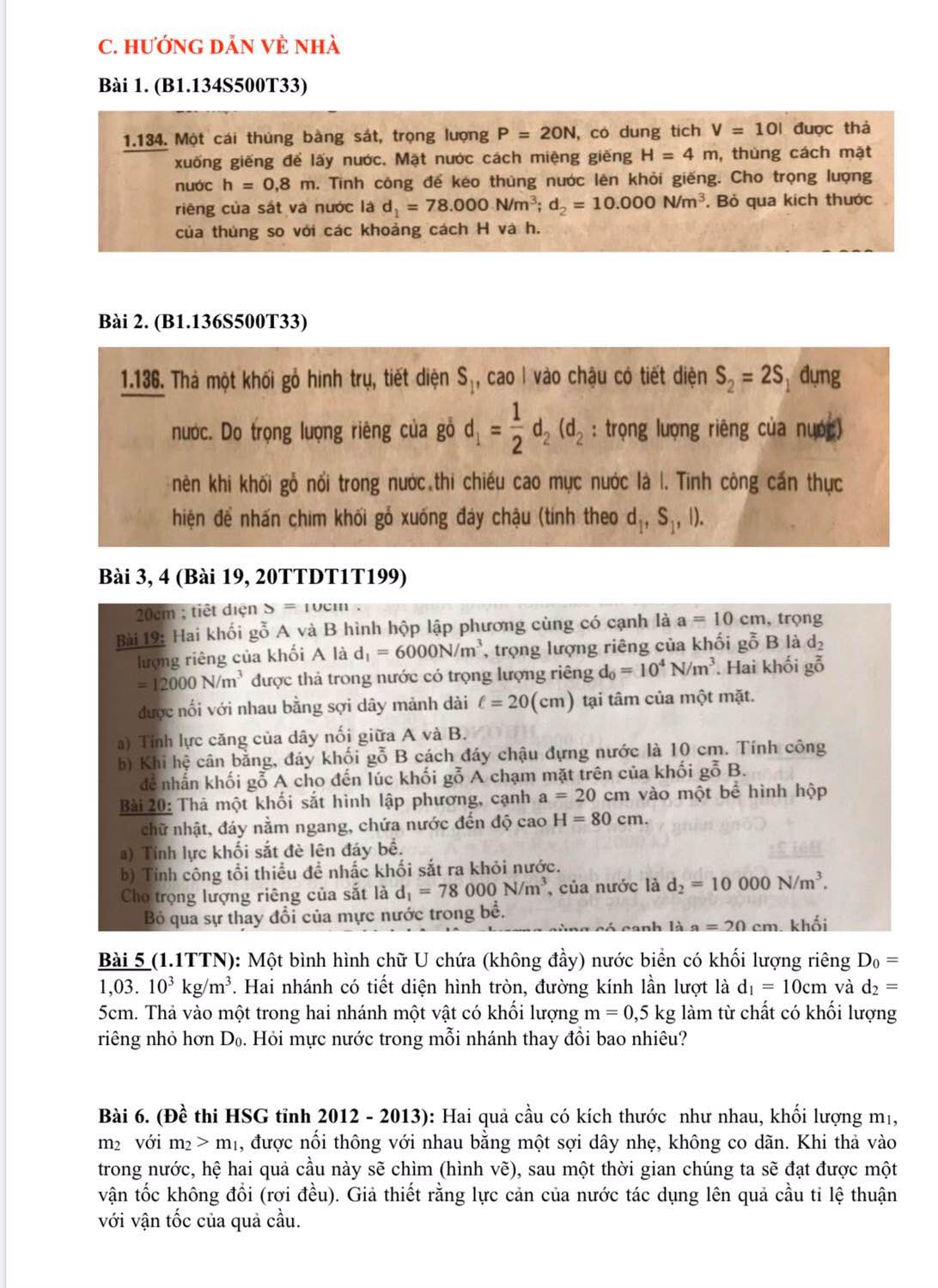 52. Tim and Tina have been learning English …………six years.

54. Joe and Josephine have been going out together ……….Valentine's Day.

64. Tony Swanson has been with the company _____ 25 years.
65. The little girl was hungry because she hadn’t eaten anything _____ a while.
66. Puerto Ricans have been migrating to the United States _____ over a century.
67. Human beings have sought to know the unimaginable _____ the beginning of time.
68. It is believed that everything in the universe has existed _____ the Big Bang 15 billion years ago.
69. Is there a family member who has a talent that has been in your family _____ several generations? 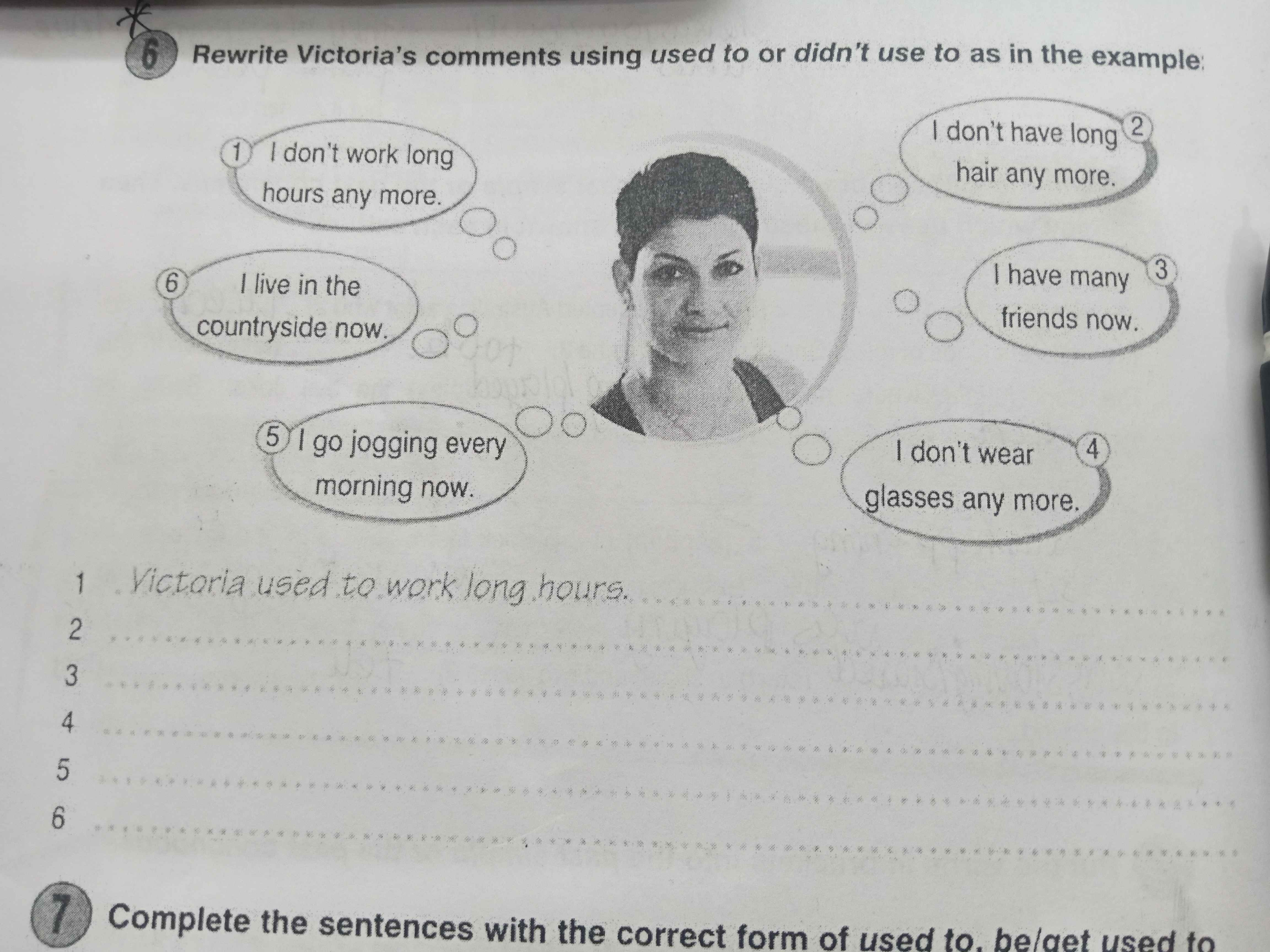 2. Victoria used to have long hair.

3.Victoria didn't use to have many friend.

6. Victoria didn't used to live in the countyside

In the early 1900's, the world was developing at a very rapid pace, and with the growth of industrialization, cities became more crowded. Furthermore, with the invention automobiles, the traffic on the roads increased significantly, so there was a need for a better traffic system.

In 1912, an American policeman, Lester Wire, who was concerned with the increasing traffic, came up with the idea of the first electric traffic light. Based on Wire's design, the lights were first installed in Cleveland, Ohio, on August 5, 1914, at the corner of 105th and Euclid Avenue

The first electric traffic light had only red and green lights; it did not have a yellow light like modern- day traffic signals. Instead of a yellow light, it had a buzzer sound that was used to indicate that the signal would be changing soon.

A. Decide whether the following sentences are true (T) or false (F).

1. Due to the invention of cars, the traffic on the roads increased rapidly.

2. The first electric traffic light was invented in 1914 by Lester Wire.

5. Detroit was the first city to use the red, yellow, and green lights to control road traffic.

6. The modern traffic light works on the same principle as Wire’s original light. 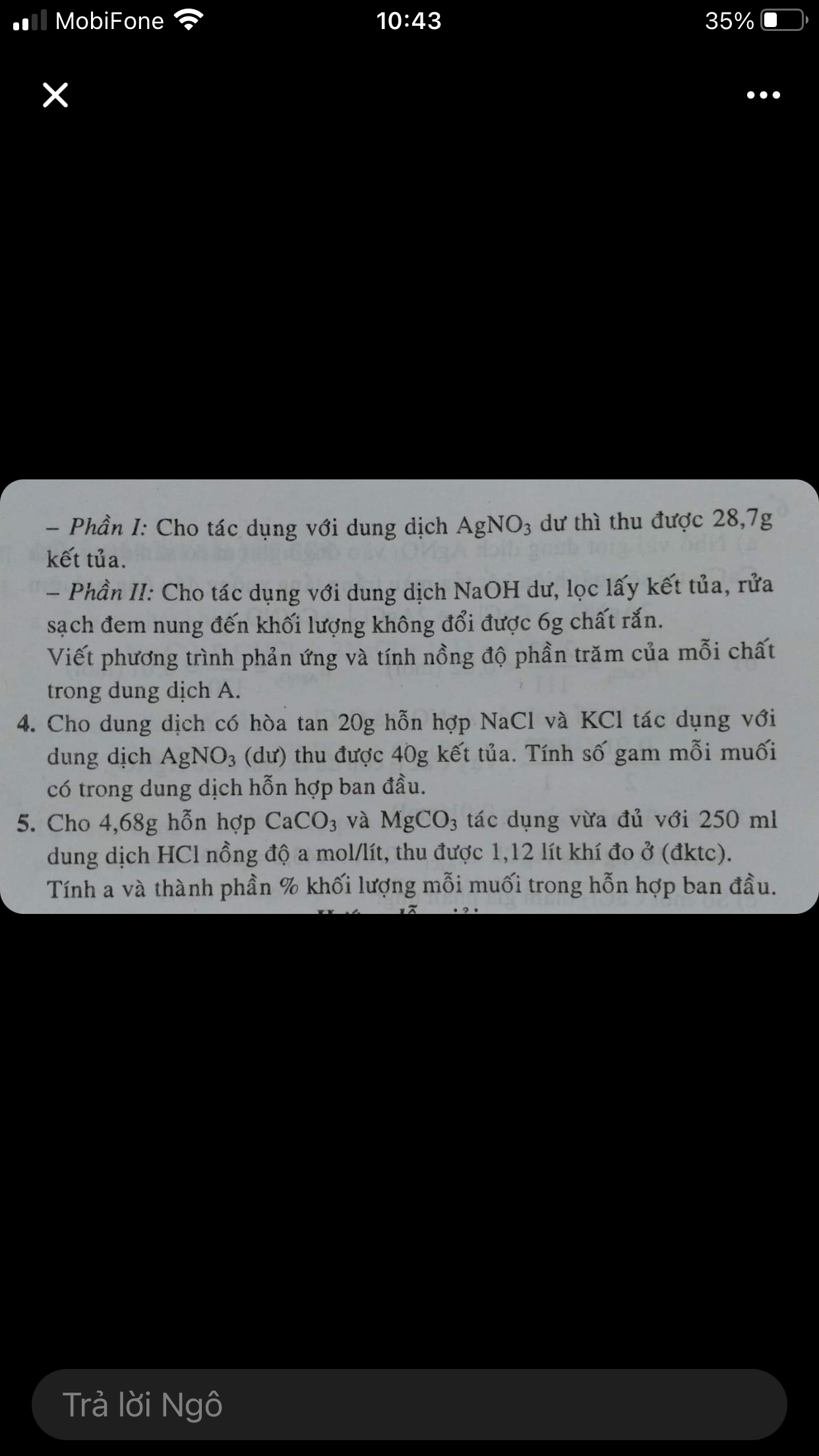