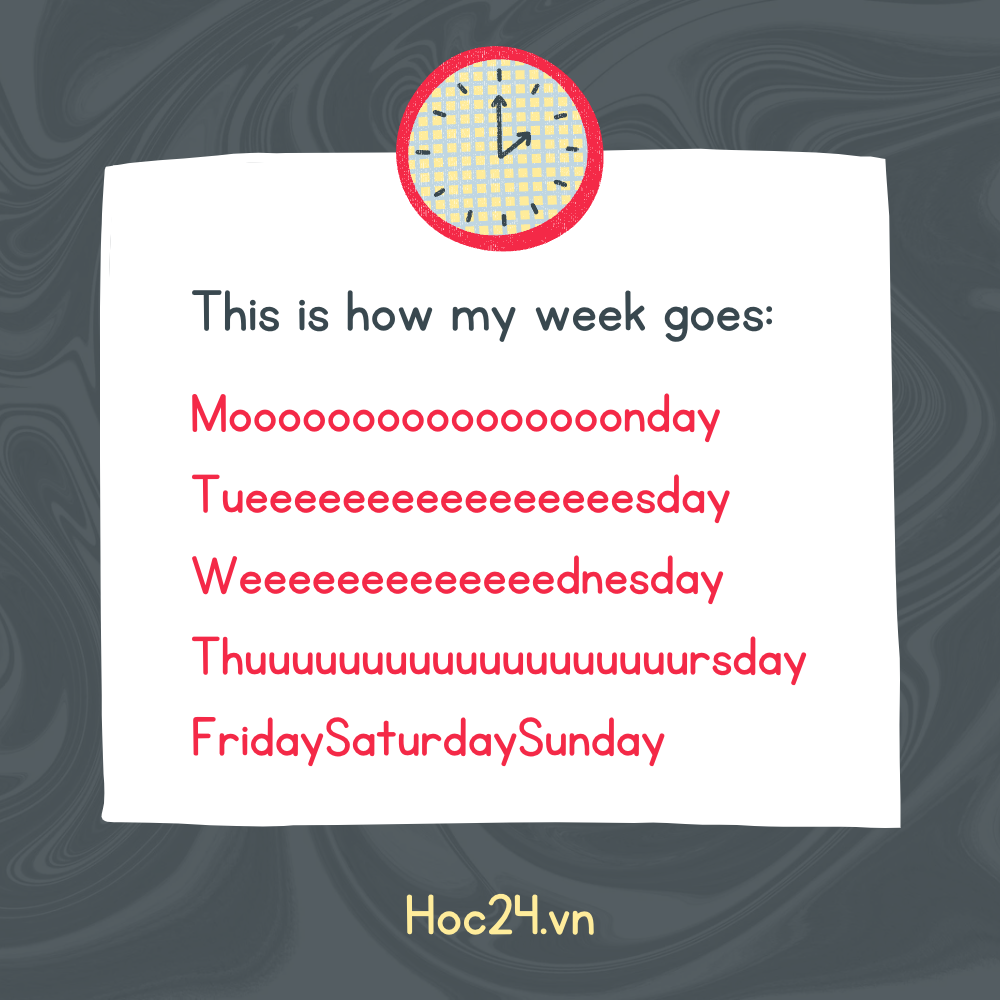 Talk about your weekend.

What are you doing? Are you staying home or going out with your friends?

Do you think weekends are long enough?

1.Do you prefer staying at home to going out in the evening? Why?

2.Do you think modern lifestyles give people enough time for leisure?

3.What do you think are the good points and the possible bad points about having leisure time?

You and some of your friends are going to eat out. You are thinking about whether you will eat Vietnamese food, Italian food, or Japanese food. Which do you think is the best option/choice? What are the reasons for your choice/option?

You and some of your friends are going to eat out. You are thinking about whether you will eat Vietnamese food, Italian food, or Japanese food. Which do you think is the best option/choice? What are the reasons for your choice/option?

Topic 1: Do you like living in the city? Why or Why not?

what do you think the most serious problem in the big cities is? What should you do to solve that problem?

Topic 2: talk about one of your problems at school at home or with your friends how to cope with

What do you think are the necessary life skills for teenagers ? Why?

Topic 3: Talk about children's pasttimes in the past

do you think physical activities are still good for teenagers in modren time? Why?

Topic 4: Describe a wonder of VN or a famous place in VN

What should we do to protect & preserve our natural wonders/ man-made wonders?

Topic 5:Talk about some changes in your hometown? (Quang Ngai city)

Do you like these changes? Why or why not?

Choose a city.Imagine you have just arrived in that city and want to tell your friends about it.Make notes below .when did you arrive? .Who are you with? .Where are you staying? .What have you done? .What are you doing tomorrow? .How are you feeling?

Write a postcard toyour friend of 80-100 words talk about your holiday.Using the cues:

- When did you arrive?

- Where are you staying?

- What are you have done?

-What are you going to do tomorrow?

-How are tou feeling?

Last summer, I and my friends go to Vung Tau by motobike. we have two interesting days in Vung Tau city. We start my trip on 6h AM. after 1 hour, We get to Long Thanh stop stations. we have stopped there for 15 minutes anh drink fresh cow's milk. Then we continue my trip to vung tau city. after 1 hour we get vung tau city. many hotel and motel but we had to spend hard 1 hour to look up a hotel for staying. the hotel which we stay is a small nice hotel, from our hotel we can see the beach and it had a good view. Because we have a long trip by motobike so that we are very tired. after check in we only want to sleeping. I don't know, what do other peoples do but when I wake up and walk to outside. I see my friends drinking coffee. at that 2 o'clock PM. we have spent 2 hours for drinking coffee after that we go to the beach to swim. at the evening, we have a round in vung tau by motobike. verybody want to see vung tau by night until 10 o'clock we return back our hotel. and all night, we play card togethe. on the morning tomorrow. we walk to the beach and swim with the local peoples and anothe tourists. after that we go to coffee shop and chat togethe. until 12 o'clock we have lunch and 3 o'clock we come back to hcm city. we arrived hcm at 5 o'clock. we bye togethe. and end 2 interesting day in vung tau.

In our country, summer holiday is the longest holiday in a year. I often went to sea with my family and my relatives every summer holidays. But last summer, my parents allowed me go to sea with my friends. I had many memories with my friends and it made impression on me.
The trip had seven people; four boys and three girls. We learnt primary school together. So far we have been close friends. We spent three days on holiday. On holiday, we only slept four hours a day and the rest time we went swimming, went sightseeing
At the morning, we got up at half past four o’clock to see sunrise. It was very peaceful and calm in early morning. After that we went swimming. In the evening, we went along seaside. At that time the wave seemed gentler than it was in the afternoon. The later it was, the more people the beach had. Everybody looked happy. We took many photographs and had a lots of sea foods. All of us were indeed happy.
At the last day, there was a small problem with me. I had stomachache. Maybe I was not suitable with sea foods. Fortunately I bought medicine, so I took a medicine and I was ok.
After three days, we came back home. I think it was great time in my life.

Last year , on summer holiday , when I had just passed the entrance exam to Ha Noi University of technology , my father took me to Ho Chi Minh city for a few days . As being eager for the trip , I prepared many things such as clothes , camera ... Eventually it came . When we got on the plane , I was very glad and the flight took off pricise time . Unlike almost everyone who felt ill at the beginning of the flight , I felt very comfortable . When the plane was floating in the air , I looked over the windown of the plane . Oh , I saw an incredibly beautiful scene . Everything was only lights that were sparkling and subtle . Two hours and a half later , we arrived in Ho Chi Minh city . We caught a taxi to go straight to my uncle’s house which nearly the airport . Next day , we woke up early , preparing to visit the city on my uncle’s motorbike . Who didn’t know that the streets in HCM city were as crowded as in HN city and I found that everyone was in a hurry . First , we stopped at DamSen water park where I enjoyed many aquatic games like slipping from a whirl of water , slithering in gutter , rolling with water and so do on . After that , we had a excellent lunch there . The foods was arranged as a party with many , many dishes : grill leg of turkey , bacon , beef , big crab , lobster , salmon , tuna , etc with various drinks such as cocacola , pepsi , beer and some wine made from grapes . After a while , my belly was full but I still was eatting some dessert . There are some dessert to choose such as melon , grapes , pear . Finally , I got a cup of coffee . I was very relaxed by flourve of it . Next , we slept for a long time and then drove motorbike in the streets about nightfall .We went snowly by motorbike and there were so many fun gave me on the day . Nightlife was animate . All shop was being opened with colourful lights , many vehicles were going in the streets and some people were going on foot in pavement to the streets became bustling and clamourous . About ten o’clock , we went back home to ready for next day that is enjoyable . It’s joyful memory . Furthermore , it’s reward to me for I passed one's examination to studying at HUT so it remind me that I must try to study very well

choose a city.Imagine you have just arrived in that city and want to tell your friends about that.Make note below

When did you arrive?

Who are you with?

Where are you staying?

What have you done?

What are you doing tomorrow?
How are you felling?

I arrived last Sunday
The family was there with me
I'm in Hanoi
I went out with my parents, shopped, and learned about Hanoi
I will schedule tomorrow to return
I feel good after a long learning week 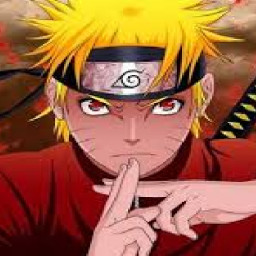 Imagine you are going on Vacation. Write a postcard ( about 50-60 words) to tell your best friend about the city you have just arrived. (What city are you in? Where are you staying? What have you done? What are you doing tomorrow? How are you felling)