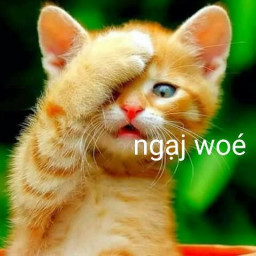 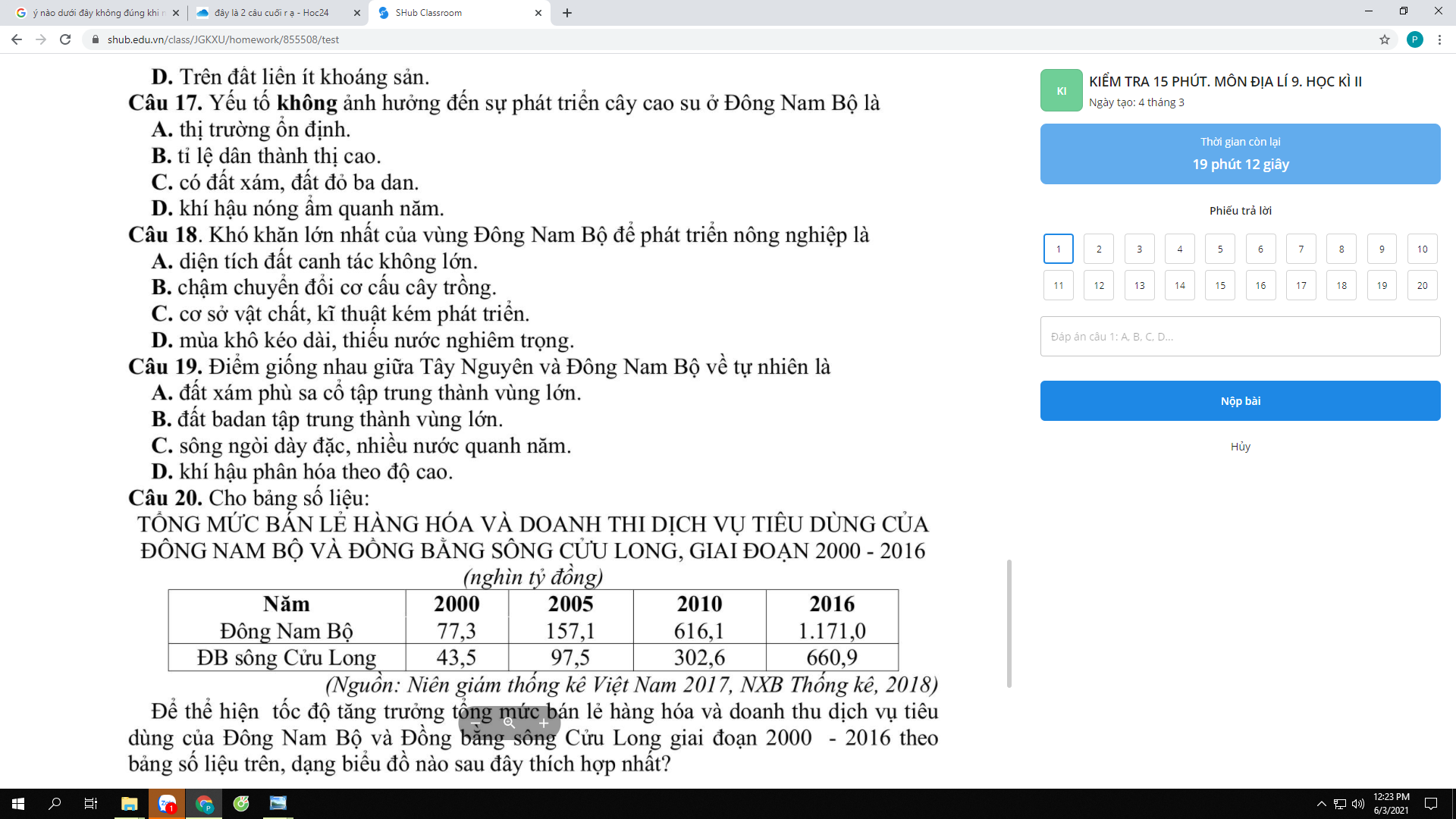 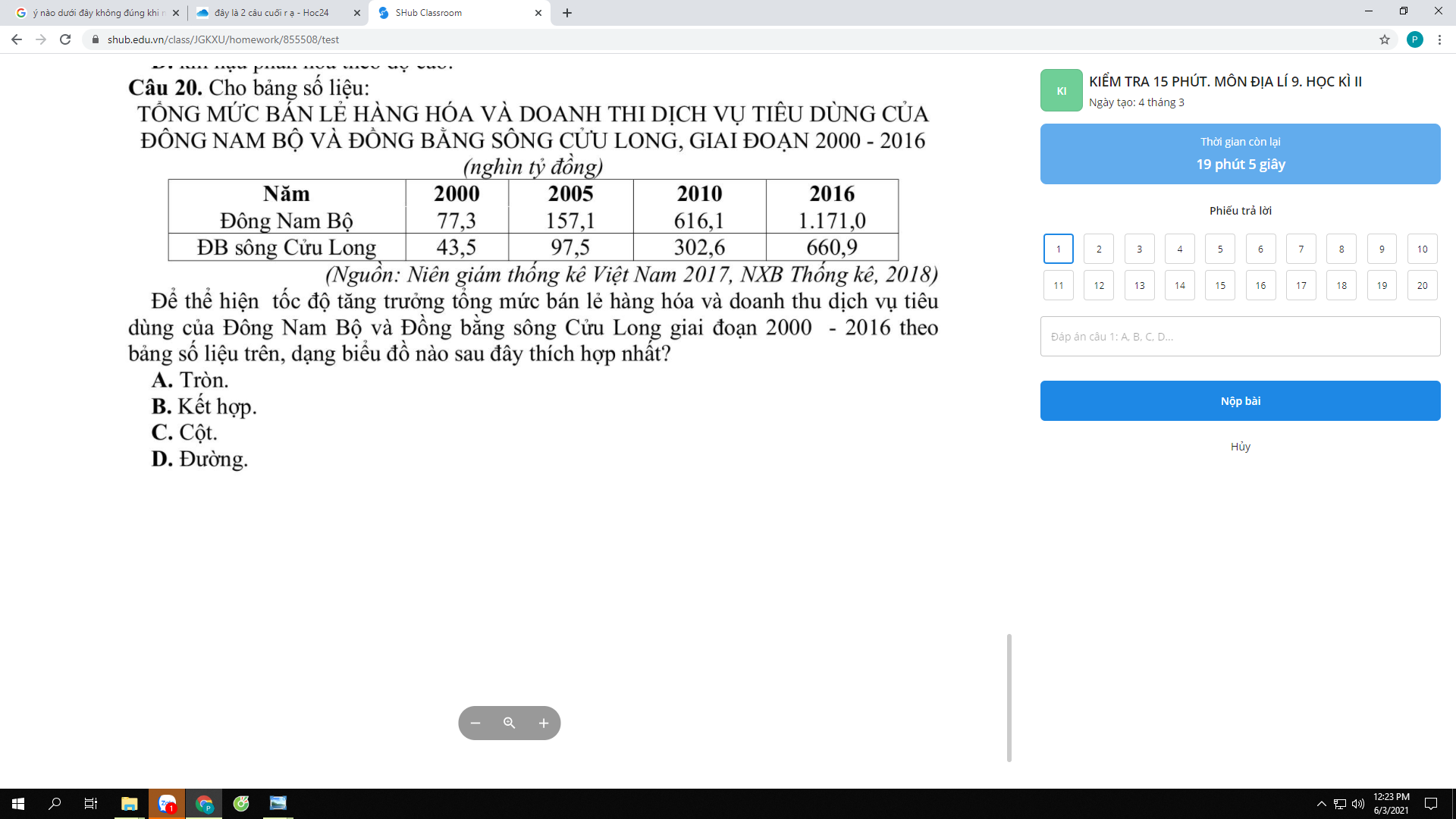 In an effort to produce the largest, fastest, and most luxurious ship afloat, the British built the S.S Titanic. It was so superior to anything else on the seas that it was dubbed "unsinkable." So sure of this were the owners that they provided only twenty lifeboats and rafts, less than one half the number needed for the 2,227 passengers on board. Many passengers were abroad the night it rammed an iceberg, only two days at sea and more than halfway between England and its New York destination. Because the luxury liner was traveling so fast, it was impossible to avoid the ghostly looking iceberg. An inextinguishable fire also contributed to the ship's submersion. Panic increased the number of casualties as people jumped into the icy water or fought to be among the few to board the lifeboats. Four hours after the mishap, another ship, the Carpathia, rescued the 705 survivors. The infamous S.S Titanic had only enjoyed two days of sailing glory on its maiden voyage in 1912 before plunging into 12,000 feet of water near the coast of Newfoundland, where it lies today. Question 1. All of the following are true except. Một lựa chọn.

a. only a third of those aboard perished

b. the Carpathia rescued the survivors

d. the S.S Titanic was the fastest ship afloat in 1912

Question 2. How many days was the S.S Titanic at sea before sinking ?. Một lựa chọn.

Question 3. What is the main idea of this passage ?. Một lựa chọn.

a. The S.S Titanic proved itself the most seaworthy vessel in 1912.

b. Attempts to rescue the S.S Titanic's survivors were not successful.

c. Overconfidence by builders and owners was greatly responsible for the sinking of the vessel.

d. A fire and panic were the only causes for the sinking of the ship

Question 4. In which lines does the author indicate that the S.S Titanic's owners were overly confident about its seaworthiness ?. Một lựa chọn.