I am interesring in playing tennis

It took us 5 hours to learn English 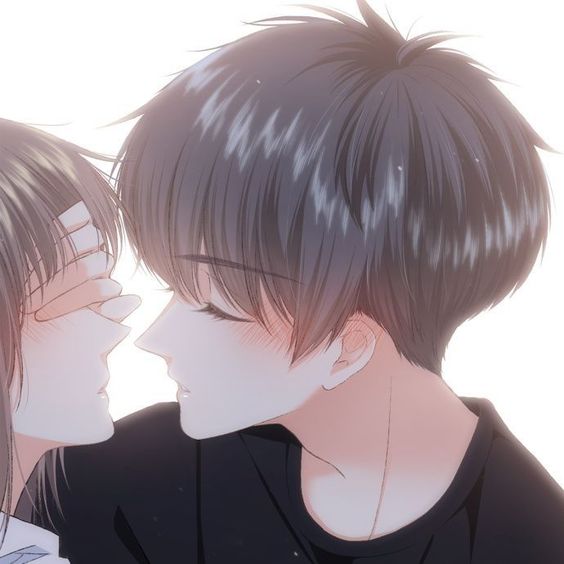 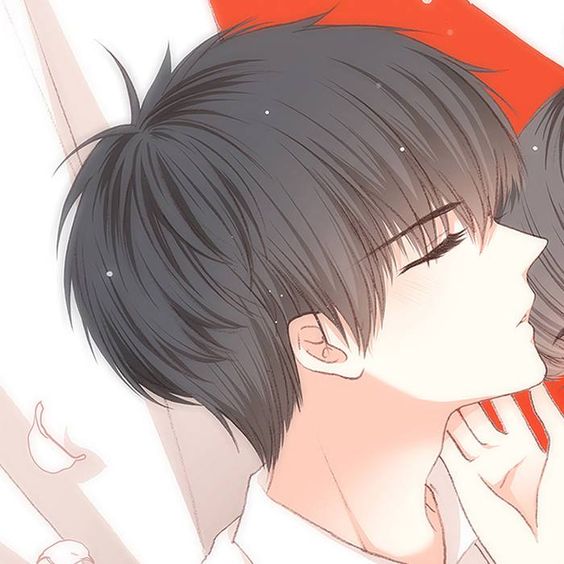 => what do you like doing in your free time?

=> we can go to the movies or the arcade

=> we could go to the  circus or the arcade

=> he likes collecting movie posters in his free time

5.people like/ going to New/ In the summer,/World Water Park./

=> people like going to new world water park in the summer

=> i don't want to go there because it's very noisy

=> in England, students don't go to school on Christmas Day

=> those students take part in differet activies on saturday morning

=> HArry usually goes skateboarding with his friends in the park

=> Disneyland is a very amusement park famous in the USA

=> the traditional costumes weren't very good last night, were they?