31. There’s no point in persuading him to do this.

A. he is able to do this although he does not want to.

B. It would be useful to persuade him to do this.

C. I enjoy persuading him to do this.

D. It is useless to persuade him to do this.

32. The court found the man innocent of murdering his wife.

A. The man was judged not guilty of killing his wife.

B. The man was found murdered by his wife.

C. The court found a murdered man and his wife.

D. The court decided that the man had killed his wife.

33. Somebody cleans that room every day.

A. The room every day is cleaned.

B. The room is everyday cleaned.

C. The room is cleaned every day.

D. The room is cleaned by somebody every day.

34. They cancelled all flights because of fog.

A. All flights because of fog were cancelled.

B. All flights were cancelled because of fog.

C. All flights were cancelled by them because of fog.

D. All flights were because of fog cancelled.

35. They are building a new highway around the city.

A. A new highway is being built around the city.

B. A new highway is being built around the city by them.

C. A new highway around the city is being built.

D. Around the city a new highway is being built.

36. They have built a new hospital near the airport.

A. A new hospital has been built near the airport by them.

B. A new hospital near the airport has been built.

C. A new hospital has been built near the airport.

D. Near the airport a new hospital has been built by them.

A. Peter is taller than in this class.

B. Peter is the tallest in this class.

C. Peter is the most tall in this class.

D. Peter is more tall than in this class.

38. This is the best music I have ever heard.

A. I’ve never heard better music than this.

B. I’ve ever heard such a good music as this.

C. I’ve ever heard so good music as this.

D. This is the first time I’ve heard this good music.

39. This is the most interesting novel I’ve ever read.

A. Knowing that the novel will be interesting, I read it.

B. If only I had known the novel was so interesting, I’d have read it earlier.

C. I don’t think it is the most interesting novel.

D. I have never read a more interesting novel than this.

A. I didn’t have time for the breakfast this morning.

B. I didn’t have the time for the breakfast this morning.

C. I didn’t have time for breakfast this morning.

D. I didn’t have time to breakfast this morning. 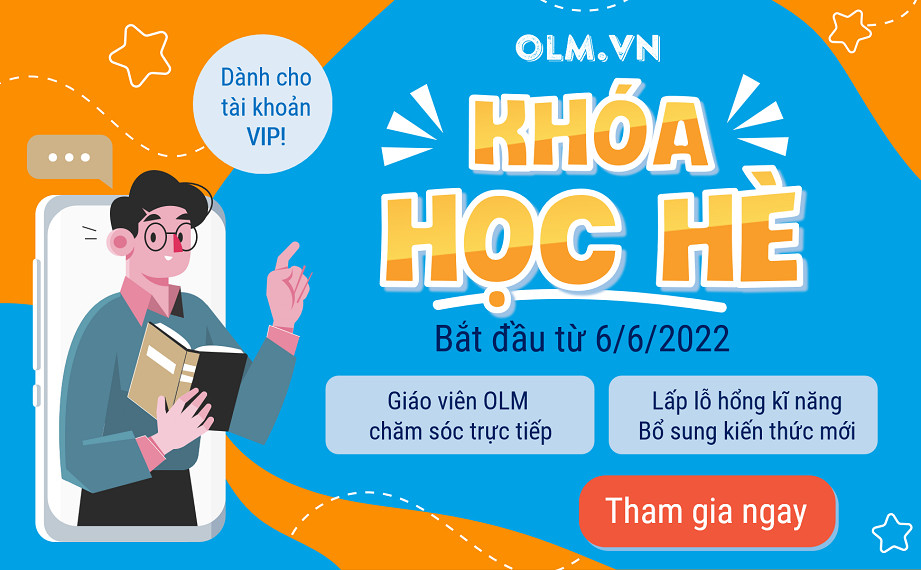