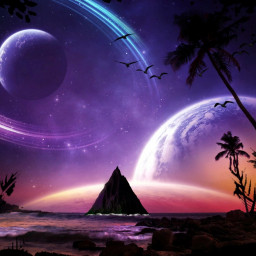 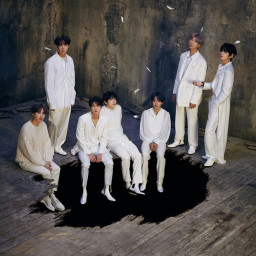 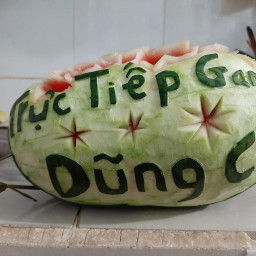 1. Air pollution is caused of illhealth in human beings. In a lot of countries, there are lwasw limiting the amount of smoke which factiries can produce although there is not enough information on the ffects of smpke on the atmosphere. Doctors have proved that air pollution causes lung diseases. The gases from the exhausts of cars have also increased air pollution in most cities. The lead in petrol prduces a poisonous gas, which is often collected in busy streets circled by high buildings. Children who live in areas where there is a lot of lead in the atmosphere cannot think as quickly as other children, and are clumsy when they use their hands.

1. What does the air pollution cause?

2. Who has proved that air pollution causes lung diseases?

3. Is there pollution in the city? Why or why not?

4. What happens to the children who live in areas where there is a lot of lead in the atmosphere?

1. The passage is about a kind of energy.

2. Electricity has a lot of uses.

3. Without electricity, our life will not be affected.

4. The appliances that are depened on electricity are endless.