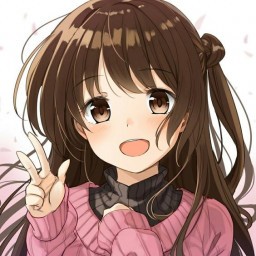 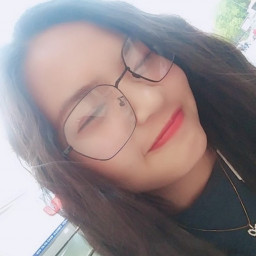 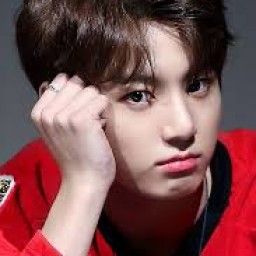 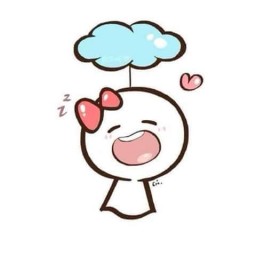 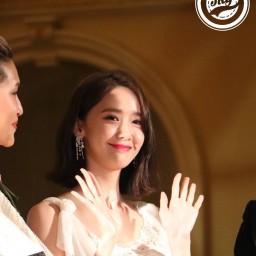 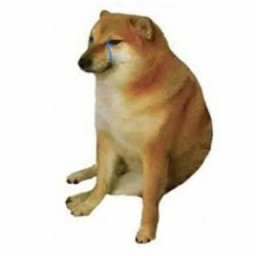 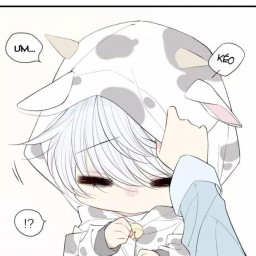 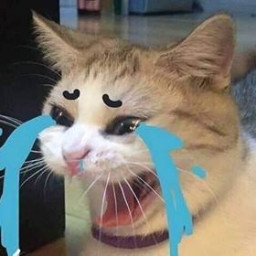 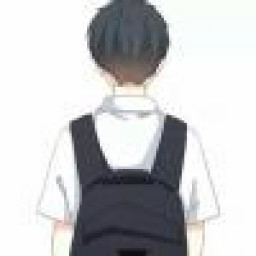 1. The Couple have dccrated their room since yesterday.

- The Couple's room has been decorated since yesterday

1. A. Throughout B. Reclaiming

2. A. Manufacture B. Possession

II. Pick out the part of the sentences which is not correct in standard written English

1. Because (A) her brother is real(B) intelligent(C), he has a quick (D) and correct answers

3. My brother is used (A) to have (B) breakfast with his friends at (C) that canteen when free(D)

6. This is the country (A) which (B) population is growing (C) the fastest (D) these days

III. Choose the most suitable word or phrase to complete the sentences

1. His friends often go to school by electric bicycles.....

C. Neither does he D. So goes he

2. ....... learning your lessons carefully, you will certainly have a better result

3. Her uncle ..... guitar excellently has just visited me

4. You shouldn't go to this area because these gases are very harmful....young children

A. How are carpets made

B. How are carpets make

C. How do carpets made

D. How do carpets make

7. We will spend three weeks....our lessons for our coming examination

A. To learn B. Learning C. To learning D. Learned

A. Will visit B. Would visit C. Would have visited D. Visited

9. Did the beautiful girl.....to your birthday party?

10. The novel interested her more than the play. This sentence means:" She thought the novel was....."

B. More interesting than the play

C. As interesting as than the play

D. Not so interesting as the play

11. Hoa has had a careful look at the painting.This sentence means:

A. Hoa had looked at the painting carefully

B. Hoa has had a look at the painting careful

D. Hoa has looked at the painting carefully

12. One of the best ways to learn better.... to practise exercises everyday

14. The storm was..... heavy one....many people died and houses were destroyed

Choose the most suitable word or phrase to complete the sentences

1. "Don't talk in class! " the teacher said to his pupils

A. The teacher told his pupils not to talk in class

B. The teacher told his pupils not talking in class

C. The teacher told his pupils not talk in class

D. The teacher told his pupils do not talk in cclass

4. She was still washing her clothes in the bathroom

A. Her clothes were still washed in the bathroom

B. Her clothes is still being washed in the bathroom

C. Her clothes were still being washed in the bathroom

D. Her clothes is still being washed in the bathroom

5. She had not studied well,..... fortunately she passed the final exam

A. Although B. But C. Despite D. In spite of

A. To be repair B. Repairing C. Repair

7. Although she has lived in London for three years......

A. But she could not speak English

B. But she can not speak English

C. She can speak English

D. She can not speak English

8. If there were no gravity, water......never run downhill

9. I regret not.......part in your party tonight because I am badly ill

A. To take B. To taking C. Taking D. Being taken

A. Will Hung take B. Would Hung take

11. If I.....the same problems you had as a child, I might not have succeeded in life as well as you are

12. Mark Twain was a famous writer......books have been translated into many other languages

A. Catch B. Catching C. Caught

14. They predict that a heavy storm will come in area

A. A heavy storm is predicted to have come in the area

B. A heavy storm is predicted to come in the area

C. A heavy storm is predicted come in the area

D. It is predicted that a heavy storm will be come in the area

15. His father suggested.....there for our lunch

D. We should go

D. Was coming/ had visited

19. That man has never had any accident.....he doesn't drive carefully

A. Though B. Because C. But D. Despite

20. He is a famous......because he has many important discoveries about plants and animals

A. Scientist B. Biologist C. Physicist

A. Has working B. Works C. Has worked D. Is working

Choose the best answer to complete each of the following sentences.

A. I came here last night

B. I came here by train

C. The train is so crowded

B. keep up with

D. put up with

1. France is the country. The best wine is produced there ( WHERE)

=> France is the country where the best wine is produced.

3. That's the hotel. I stayed there last summer (AT WHICH)

=> That's the hotel at which I stayed last summer.

4. July is the month. Most people often go on holiday then (IN WHICH)

July is the month in which most people often go on holiday.

5. The book are very interesting . They were bought long ago (WHICH)

.=> The book which were bought long ago are very interesting.

6. My uncle bought a boat. The boat costs thirty thousand dollars (WHICH)

My uncle bought a boat which costs thirty thousand dollars.

8. He often tells me about his village. He was born in that place (WHERE)

He often tells me about his village where he was born.

9. The man is our English teacher. He comes from Australia (COMING)

The man coming from Australia is our English teacher.

The man whose wallet was found by me gave me a reward.

This is the book for which I'm looking.

12. The lady gave me good advice. I spoke to her an hour ago (TO WHOM)

The lady to whom I spoke an hour ago gave me good advice.

13. Who was the last person who saw the young man alive? (TO SEE)

Who was the last person to see the young man alive?

14. Sai Gon Times was the only newspaper which appeared that day (TO APPEAR)

Sai Gon Times was the only newspaper to appear that day.

15. This is the second person who was killed in that way (BE)

This is the second person to be killed in that way.

1. "Don't forget to phone me when you get to London", said my mom

-> My mom reminded me to phone her when I got to London.

-> The coach told the boys not to swim our too far.

3. "Would you like to come to my house for a chat tonight?", he said

4. Her father said to her " You can go to the movie with your friend"

Her father told her that she could go to the movie with her friend.

Tam asked Peter if he had gone to Hue three years before.

6. " When will your father leave Vietnam for the USA?" Phong asked Thu

Phong asked Thu when her father would leave VietNam for the USA.

7. The teacher said "We can collect old books for the poor students?"

The teacher said that they could collect old books for the poor students.

She told us to hurry up

9. Thu said "All the students will have a meeting next week"

Thu said that all the students would have a meeting the following week.

10. He said" Why don't we have a holiday in my country contage?"

He suggested that they have a holiday in his country contage.

1 you haven't visited Mum and Dad for weeks ( since )

--> It's weeks since you visited Mum and Dad

-->You had better not make him angry

-->I have never eaten such a good meal

5 they won't pass the exam if they don't revise (unless)

-->they won't pass the exam unless they revise

6 The librarian allowed me to borrow three books (let)

7 Would you prefer to watch a film or listen to music ? (rather)

-->would you rather watching a film or listen to music ?

-->I wouldn't mind teaching you how to use the software

9If only I hadn't fallen in love with you ! (wish)

-->nigel is always interrupting me