Unit 9: Cities of the future

Talk about your ideal city of the future in the year 2080?

Technology has been progressing at a great rate over the past few decades. I think that in a few centuries, the world will be very different.

Perhaps, in the year 2080, the world will be entirely computerized. Every household will have a mainframe which linked to all other systems. Adults don't have to go to work and children need not to go to school as everything can be done at home. Probably, by then, humans will not even have to take food in the form of meat, vegetables and rice to survice. Tablets containing the ideal proportion of the essential nutrients will be enough for us.

Robots could become so cheap that every household could afford a few of them. Life will be easy and comfortable will all the household chores being done by the robots. Visiting relatives during New Year will not be nessary any more. All that the Vietnamese need to do is switch on the mainframe and exchange greetings through the big screen. Children could still get their "ang pows", but not directly. The money will be credited to their bank accounts using the mainframe.

I think in the year 2080, people will use energy from nature like solar energy, wind, hydrogen instead of coal and oil.

All these changes are just my own idea of what life in the future could be like. I wonder if they will come true.

Write a paragraph about 120-140 words about the reasons why you would like to live in a liveable and sustainable city.

1. What will the ideal city of the future look like? You can talk about its means of transport, environmental conditions, energy sources, treatment of waste, climate, etc 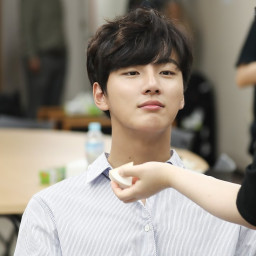 Fill in each blank in the following sentences with the correct word/phrase from the box.

1.Most of the population we will see in 2050 will be in cities that don’t even exist yet in Africa, Southeast Asia, China, Central and South America

3. London has recently started a new traffic light system that____________ when a lot of cyclists are approaching and stays green longer to aid traffic flow.

4. The city of the future should have the_________ and transportation which link the needs of citizens of all generations.

6. The city officials are________that the downtown will continue to be a green population center.

7.This rapid growth of the population has caused daunting problems for city planners, such as _________roads. 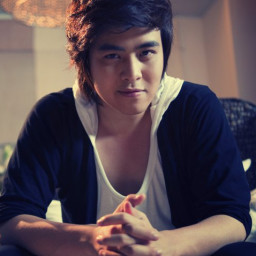 Write an essay about the city in the year 2060?

Write a paragraph about City of the future