During the last New Year holiday, my parents allowed me to see water puppetry at the Museum of Ethnology. There are a lot of people standing in line to get tickets. Fortunately, my family has a good seat. Water puppetry is the traditional art of the nation. Today, people re-perform the story of Tam Cam with water puppet, very interesting. The artisans are very good at manipulating such a puppet. Voiceover for the character is also very matched, not deviated from the operation. I avidly watched all the repertoire, it was a lot more interesting than watching cartoons, very real. From the characters Tam, aunt stepmother, Cam, goby or Hibiscus are very similar to those described in the original. With smoke and water the story becomes much more thrilling and blurry, very fairy-tale. Everyone was so attentively watching, there was no sound. At the end of the performance, everyone was satisfied and applauded the unremitting ensemble. This is such an interesting performance, I will not forget, I will definitely study well for my parents to see it again. 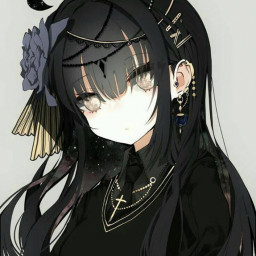 I: Choose the word which has the underlined part pronounced differently from the others 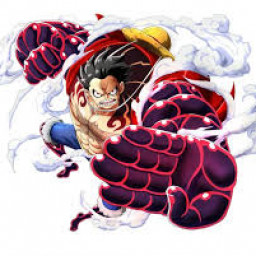 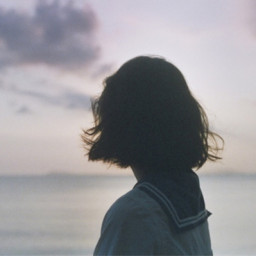 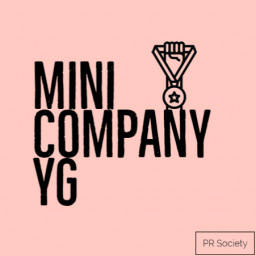 Halong Bay is one of Mother Earth’s most amazing natural wonders and one of Vietnam’s most prized treasures.Halong Bay is formed by Cat Ba island to the South, Ngoc Hung and Van Canh islands to the East and the Vietnamese coastline to the North and West.

The most outstanding feature of Halong Bay and undoubtedly its greatest attraction are the 1,696 islands, islets and rocky karst outcrops. 989 of these islets and rocky outcrops have been been given imaginative names by the locals over the years. These have been derived from their perceived shapes and include names such as Man’s Head, Fighting Cocks, Wading Ox and Wallowing Buffalo.
With heights ranging from 50-100 meters (160-330 feet) and a height-to-width ratio of about 6:1, the majority of these karst pinnacles and islets have sheer, vertical cliffs. They are uninhabited and unaffected by human activities. The pure size and numbers of these outcrops provide a stunning contrast and backdrop to the turquoise waters of the bay when viewed from sea level. Another exceptional geological feature of Halong Bay is the number of limestone islands which have caves and grottoes within them. The total number of caves has never been determined and there are almost certainly more which are yet to be discovered. In order to preserve the natural state and integrity of the large number of caves and grottos in the World Heritage Area, only some are open to visitors. The most commonly visited are Thien Cung (Heavenly Palace) cave, Dau Go (Wood Tip) grotto, Sung Sot (Surprise) cave and Trinh Nu (Virgin) grotto.
The shapes and formations on the sides and rooves of the caves, many now being part of local folklore and legends, bear witness to the different stages of formation over the ages. Some cave features, such as calcified shell-beds, are the direct result of ancient human activity. The lower chambers of some caves and grottos are below sea level. Due to the porous nature of limestone, these chambers are often partially filled to form tidal lakes and pools. Although most of these are shallow, the depths of some have never been determined. The geomorphology of Halong Bay indicates that it is almost certain that there are undiscovered and fully entombed lakes within many of the islands. Dau Be (Goat’s Head island) alone has 6 different tidal lakes.
The sea in Halong Bay is generally less than 10 meters (33 feet) deep and boasts a rich biodiversity of about 1,000 species of marine animals. Over 160 species of coral have been identified. Coral reefs make up 30% of the seabed and in some areas as much as 80% of the seabed is covered in coral reefs. Most coral reefs are at a depth of 4-6 meters. Undoubtedly Halong Bay’s greatest attraction is its natural scenery. The towering limestone outcrops jutting skywards from the emerald-blue waters. The sheer numbers and size of the islands, islets and karsts within the bay serve to humble even the most jaded traveler.
Swimming, kayaking, hiking and of course photography are favorite pastimes for visitors to Halong Bay - one of the most popular tourist attractions in all of Vietnam. Abundant fresh local seafood is another delight.
Floating fishing villages are the most popular human attraction. Entire village populations live, work and die on these ’floating islands’ in Halong Bay. The villagers are mainly fisherfolk and ply the waters around their villages selling their fresh produce to the passing tourist trade.
Đúng 0
Bình luận (0)

How can music and art help you at school and in your life?

Talk about the importance of music and art in your life 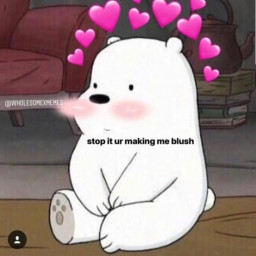 Write a paragraph about "Art and music" 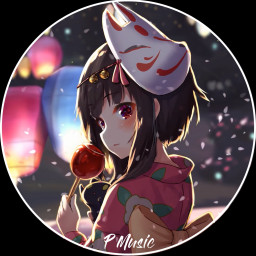 Hobby is one of the most important things we should have in our lives. It is something that you enjoy doing, something that brings relief of the daily grind and allows you to relax. Of all hobbies in the world, I like music the most. For me, music is the best hobby ever. You should look around and you can see that music is everywhere.

I enjoy music and I listen it every single day. There are a lot of different styles of music for you to choose and enjoy. If I am in good mood, I prefer to listen some energy rock music that keep me happy and full of power. If I am tired, I chose some calm, relaxing songs. Music can speak, through music people can express feelings and emotions. When you hear something that looks like you, that you understand it easily, you start to love it. There are several different ways to enjoy music as your hobby. When you discover an artist or musician that you satisfies, it’s clear that you want to collect all of their works. Not only listening to music, a music collection is a great hobby to have, too.

Music is a hobby that has no boundaries. It makes the world smaller. Without music, life would be a mistake. 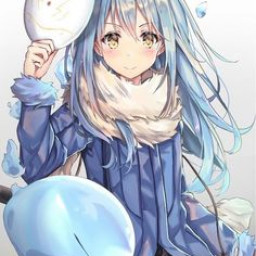 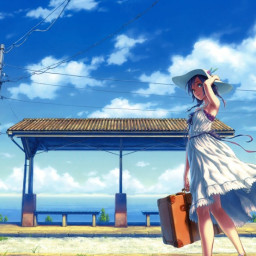 She is the quickest runner at all. (quick) 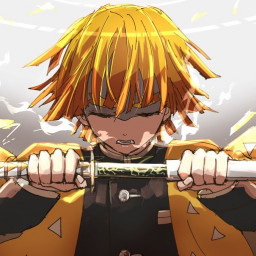 => No other runner is quicker than she

A lot of people are good artists and they are successfully in life.

The Mona Lisa is a portrait by the Italian artist Leonardo da Vinci.

Your violin is the same with the one I've just bought.

My mother doesn't like rock music and I don't too.

The weather of Hong Kong is different from that of Canada's.

How long do you go to the movies? - TTwice a month.

The weather today is not so hot as it is yesterday.

write a paragraph about what you do for community 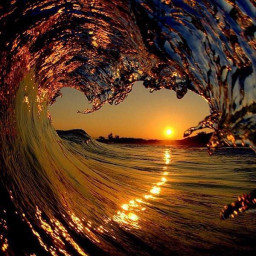 13 tháng 11 2019 lúc 21:55
Take a garbage bag while walking through the neighborhood: Pick up any litter along the way. As a by-product, you can get some exercise built into your day. Shop with locally owned businesses, saving time and money: Many locally owned businesses offer services like free gift-wrapping and delivery. And a percentage of your sales taxes go directly to the local community. Find positive aspects of your community share with other people: A positive image encourages residents to shop locally, increases the chance new businesses will open in the area and promotes growth. Attend a local festival or other event: Many have free admission and activities. Most festivals are actually fundraisers for non-profit organizations who make their money through sponsorships. Since sponsors look at attendance numbers to decide how much to give, your family can add to the number and help increase what businesses give next year. Write a letter to local elected officials encouraging them for making good decisions for the community: People work harder when they know they are appreciated. And elected officials seldom hear enough encouraging words. Put a potted plant on your front porch: When your home looks spruced up, it makes the whole neighborhood and the community to look better as well. Take left over dinner to an elderly neighbor: If you have a family of four, cook enough dinner for five one night and deliver a plate to the widow next door. Your delivery helps you to get to know your neighbors better. And police promote knowing your neighbors as the best way to fight neighborhood crime. Look for opportunities to give in your community: Many schools collect items, such as like canned foods, old coats, toys and eyeglasses, for less fortunate families. Vote: While the Presidential election comes around only once every four years, elections happen every year. Check out the candidates for local and state elections. Encourage your employer to sponsor local events, join a civic organization or allow employees to volunteer during work hours: Many businesses have volunteer programs to reward employees for volunteering. Local news media often cover large volunteer events and having employee representation gives businesses extra publicity
Đúng 0
Bình luận (0)
Bài trước
Bài tiếp theo