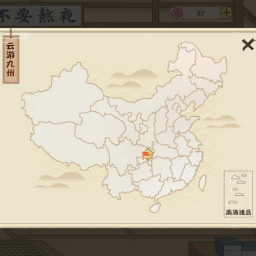 19. They got bored with planting flowers because the chemical was almost totally __________in killing the weeds. (effect) 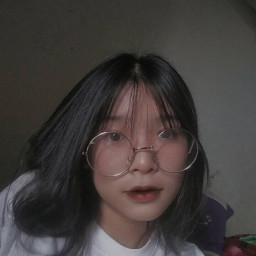 1.we shouldn't turn off thê lights when nobody is in the room

2.my father is worried on his water bill

3.why don't we switching off the fan?Nobody is in the room?

4.What is the purpose about the labeling scheme?

5.Nga failed her english test.Because she has to do the test again

6.Either Nga or Ba are going to the supermarket

my father is sixty, but he walks four kilometers everymorning ( eventhough )

5. they are the eggs . I will make omelet

8. this is the girl . She sells the tickets. 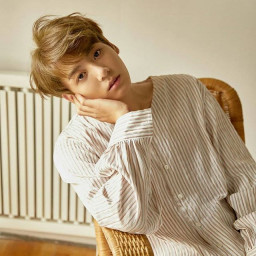 1 Who is responsible for all this damage ? BLAME

A.But for B Apart from C In spite of

2 wWhen they could put _______ the noise no longer , they banned on their neighbour 's door

A back B in for C off D up with

A seperate B away C apart D DIFFERENT